52 Weeks of Fairy Tales, post number 12, will be the tale of Foolish Jack.  This tale is also known as Lazy Jack.  This is an old tale, and one can find various versions of it in many cultures.  I first heard this story from my beloved childhood fairy tale book, and always used to get a kick out of this story.

Foolish Jack is a story about a young man who doesn't think much for himself, and as a result is always having mishaps. 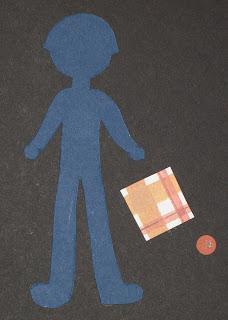 The next day Jack went out to work at the dairy.  After his day of work, the dairyman paid him with a jug of fresh milk.  He didn't want to lose the milk, like he lost the penny, so remembering his mother's advice about putting the penny in his pocket, he decided to put the jug of milk in his pocket.   Of course in doing so, the milk spilled out of the jug.

When he arrived home his mother scolded him again, and told him he should have carried the jug of milk home on his head.

The next day jack went to work for a man who kept hens, and at the end of his work day he was given eggs as payment.  Not wanting to spill them like the milk, he remembered his mother's advice, and decided to carry the eggs home on his head.  Of course they rolled off his head and cracked on the ground. 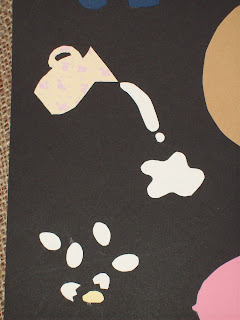 Again his mother scolded him for losing his pay, and said that he should have carried the eggs home in his hands.

The next day Jack spent the day working at a hog farm, and was paid with a roly-poly piglet.  He remembered his mother's advice about carrying the eggs home in his hands, and not wanting to lose his piglet, he tried carrying it home.  The pig was far to wiggly, and broke free and ran away. 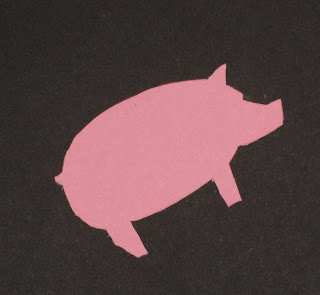 His mother was getting pretty angry by now, she told Jack he should have led the pig home on a string.

The next day Jack did not want to lose any more of his wages, so after his day of work with the butcher, when he was paid a nice joint of meat, he tied a string to the meat, and led it home.  Of course the whole way dogs and cats were nibbling at it, and it became ruined with dirt. 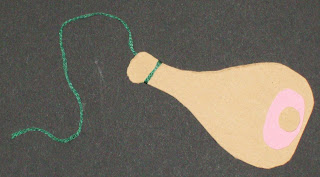 Jack's mother called him a foolish boy, and told him he should have carried the joint of meat home on his shoulder.  She was so angry at him, she sent Jack to bed with no supper.

The next day Jack's luck was about to change.  After a long day of work for a goatherd, he was given a goat as payment.  Remembering his mother's advice about the joint of meat, he hoisted the goat onto his shoulders, and made his way for home. 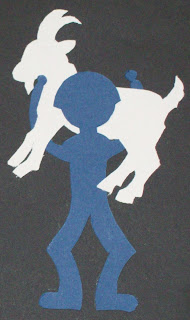 It happens that everyday, on his way home, Jack passed by the home of a very wealthy man, who had a daughter who never laughed.  The wealthy man always said that the first person to make his daughter laugh should marry her.  The daughter had been watching Jack on his way home every day. 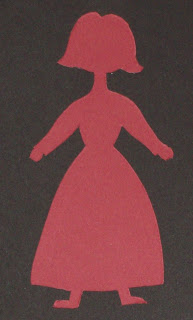 Watching him carry eggs on his head, a jug of milk in his pocket, struggling with the piglet, and dragging the meat had all been very entertaining to her.  The day he came by struggling with a goat on his shoulders, with his legs buckling beneath him, finally caused her to burst out in laughter.

That is how Jack found his wife.  She was just as intelligent as she was wealthy, and taught Jack how to think for himself.  They lived happily ever after.

For my craft this week, I decided to make another page in my fairy tale scrapbook, here is how it turned out. 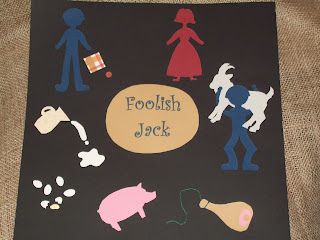 I just drew out simple designs for most of the items, I did find a template online for the goat and the pig, the rest I just drew and cut out with scissors and a craft knife.

I found the perfect album to put my fairy tale pages in.  I was very delighted that there was an album with with Once Upon A Time written on the cover, and was excited to have found it. I learned a few interesting facts about this fairy tale, this type of tale is often referred to as a Noodlehead tale, a tale where the main character is sort of goofy and oblivious to what is going on around him.  Also I learned that "Jack" is a common archetypal character in English folklore, and is usually a lazy or foolish character, that in the end usually ends up triumphant in some way.  The Jack most are familiar with is Jack and the Beanstalk.

Foolish Jack is a very fun story to tell children, Jack's silly antics are fun, and the story ends nicely.

Hope everyone is having a nice weekend, this weekend starts our spring break, the weather has turned from snowy to lovely blue skies just in time, it is nice to be able to open the windows for fresh air.  :)

Posted by April's Homemaking at 5:21 PM